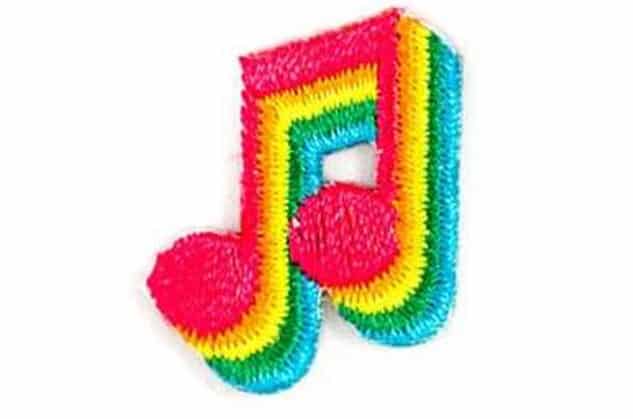 Or showing me something new altogether.

However, I never really listen to ASMR music; I didn’t actually think it was a real thing until I looked a little deeper into it.

And it turns out it is actually a thing – and to no surprise, it’s very relaxing to listen to whilst I study or work on this site.

Including a bunch of familiar ASMR triggers as well as some new sounds – and ultimately some unique versions of your favorite ASMR trigger.

As they are featured in these types of videos in a more melody friendly way.

You are going to experience something new every time you listen to one of these ASMR music videos – despite how often you listen to your favorite ASMR creators.

I certainly found something unique and special about these videos.

With over 3 hours of ASMR sounds made up into a hypnotizing ASMR music video, this is going to be a great one to put on if you’re looking to get some sleep tonight.

Featuring both forms of ASMR – that is sounds and visuals – this ASMR music video features some of your favorite ASMR triggers throughout.

But you can almost rediscover them with a video like this as they have been recreated in a music-friendly way.

So even your favorite crunching or cracking noise can seem very different in a video like this.

Overall, this is what makes this type of ASMR perfect – is being able to enjoy some of the most known triggers in a way that may be more suited to you.

What I mean by that is, you’ve probably listened to music to get you to sleep before but may not find constant crunching noise from a regular ASMR has the same effect on you.

Watching/listening to a video like this to help you sleep will allow you to hear your favorite ASMR triggers in a more familiar and comfortable setting.

Perhaps even giving you a better chance at getting ASMR tingles.

Best experienced with headphones on, 8D tunes allows you to get a whole new outlook on your favorite songs as it feels like the songs are being played all around your head.

8D audio always allows me to get the tingles as it’s like experiencing something new – which as I’ve stated in the past gives me a greater chance at getting ASMR tingles as the sounds in it are generally unexpected.

Or at least unpredictable.

Perhaps this is because I rarely listen to it, so when I do I’m instantly affected by it – but I’m not too sure about that.

8D audio is unlike anything you’ve heard of as there are no familiar ASMR sounds playing like the previous video in this list.

It doesn’t re-use any crunching or cracking noises – except raining noises in the background.

But because it’s so chill and relaxing it really allows me to get relaxed and sleepy – and as I’ve previously said.

Giving me the ASMR tingles I love.

Allowing you to get the sleep you deserve.

Featuring a range of some of your favorite ASMR sounds – you will be able to find a lot of pleasure from this video just to the light sounds of music played throughout.

Unlike some ASMR videos.

Which is great for anyone looking to watch/listens to something so that they can get their beauty sleep.

Similar to the first video in this list, this particular ASMR music video is also visually pleasing with what is going on screen.

although I can’t imagine you’ll have your eyes open for long, I certainly found this to be relaxing enough to put me into the right frame of mind.

I believe this to be a new concept in the way of ASMR, as there aren’t many videos that are truly ASMR music videos.

There is plenty of chill music videos out there but not many of them have ASMR sounds mixed in as we’ve seen here.

And perhaps something that you could create yourself so that more content of this type can be out there for the rest of the ASMR community to enjoy.