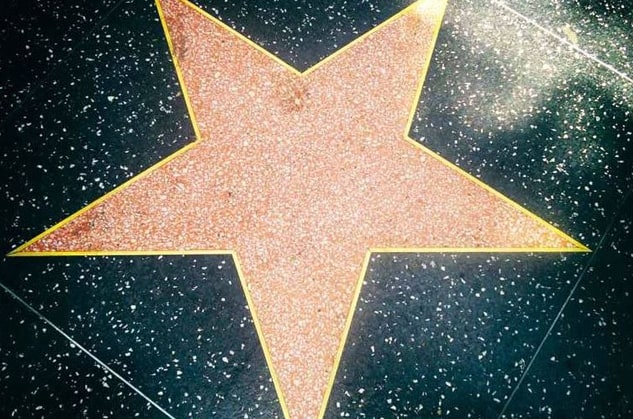 One of the best things which has happened to the ASMR community in the last few years, alongside the massive audience growth who now feels the effects of ASMR tingles daily, has been the steady growth of ASMR celebrity interviews posted online.

ASMR is loved by millions at this point, its growth other the last couple of years has never failed to blow my mind every time I think about it – from the large and popular channels on youtube amassing millions of views to regular mainstream media covering it on various articles.

But there’s just something so special about watching your favorite singer or actoress exploring ASMR – looking like excited children on Christmas when they start to make their own unique noises for the first time.

If you’ve missed them, I’ve compiled the best list of ASMR Celebrity videos that are bound to put you in a sleepy state and maybe even give you the tingles if they’ve got the ASMR game on point.

This woman is just pure perfection – and that’s what makes this ASMR so great in my opinion – but that’ll be a common theme throughout this article so my bad If I mention it again but it just has to be said.

Why does it matter if she’s beautiful or not?

In this sense, I feel more visually stimulated just looking at them; I’m not sure if this is a weird ASMR trigger to have but its one that affects me nonetheless so it’s worth mentioning for transparency.

Alongside with the simplistic triggers she makes and her sort of goofing around – it’s just so visually and audibly pleasing to watch and it makes for a great, yet short, ASMR video.

Side Note: I absolutely love this style of interview and W Magazine is absolute geniuses for coming up with this type of interview format.

A longer video than Robbie’s, Cardi B ASMR is W Magazine’s most popular ASMR interior to date – and for good reason.

Perhaps because of its a longer version butt here just something so interesting hearing a voice like Cardi’s talk to you in a low-fi ASMR voice; it’s pretty surreal when you think about the type of music she is famous for.

I’m not sure if she’s created or watched ASMR but you can tell she’s familiar with what she is supposed to be doing both, with the ASMR sound she makes as well the ASMR visuals.

She has a pretty ‘gangster’ voice too, which is unlike anything I’ve heard ina ll ASMR content online – so that’s probably what makes this so special.

OUt of all the ASMR celebrity interviews on this list – I think I’ll be rewatching this ASMR Cardi B most often to spice things up a little when I feel like I’m seeing the same sort of videos from my favorite creators.

Overall, this is a great unusual video for anyone looking to discover something new, especially if you want to add something new to the watch list.

If you’re into people with an accent during their ASMR, you’ll love Rosalia Exploring ASMR celebrity interview – she has a Spanish accent, as you’ll be able to immediately tell as soon as you watch the video

It makes her ASMR that much better due to the sounds she can make just with her mouth alone.

Although the previous two videos were pretty calm, this one a bit louder and more intense – so if that’s the type of ASMR you like; from light clapping to wood tapping – then you’ll have to put this one straight on your watch list.

There’s nothing much more to say here, she’s obviously very beautiful so it ticks that sort of visual ASMR I love to see – alongside that actually, a little irrelevant to this point but you get to learn a thing or to about her as she sort of explains her life through the use of ASMR.

Both through speaking and the objects which she uses.

To mix things up a bit, this one’s a little goofy – its got some ASMR elements in it – it is meant for ASMR but she’s a little nervous so it doesn’t come off as ‘professional’ as the rest but I think that fine if you’re looking for a more interesting experience.

If you’re looking for solid entertainment, then watching Madison Beer perform ASMR for you is certainly one you’re going to want to watch.

You may not fall asleep and you may not even feel relaxed by the end of it but you will at least be entertained by any ASMR sound she creates as well as her confusion as to what the heck she is doing.

I imagine her as the embodiment of everyone that watches ASMR for the first time – they’re just VERY confused as to what is going on.

Mostly, I wouldn’t recommend ASMR celebrities interview for sleep; they could make you relaxed but I’d stick to the designated YouTubers for that because they know what they’re doing.

Although, watching these videos is very fun, since you get to see your favorite celebrities in a whole new light – and even better is the fact they are doing something that you love and otherwise wouldn’t get the chance to see them doing.

And you may even learn something new about them; potentially relaxing and educational!